Mobile Apps Continue to Evolve Our Way of Living

Mobile apps have drastically changed nearly all aspects of life. From making a grocery list to ordering food, from checking account balances to communicating with friends. There is literally an app for everything! This is what pushed Bluestone Apps into motion. The idea that we’re all using apps so frequently and don’t even notice created a mind-shattering realization: that mobile apps are here to stay.

Here, we’re going to look back at when mobile apps were born, their growth and how they’ve changed our ways of socialization, work, and play.

A Brief History of the Mobile App

It’s only been about 10 years since Apple and Google opened the doors to their app stores. Yet, as of March 2017, there are about 6.3 million apps in those stores. That’s a whole lot of apps. Apps have come a long way, they’ve turned our smartphones into computers. Ultimately their modern mobile networks provide just about anything you can imagine.

So What Makes Mobile Apps So Popular?

The growth of mobile apps came down to two key factors:

Typically, mobile apps focus on performing one function and do so perfectly. Not like desktop apps that have to perform many different functions. Honestly speaking, from a developers standpoint, mobile apps are much easier to develop. It’s easy to publish apps in the app stores and for users to download and store them on their phones. It’s cheaper and easier developing mobile apps. So naturally, Bluestone and many other app development companies found that mobile apps are a better alternative to desktop apps.

App Users and Their Role in Mobile Apps

App users love the convenience and simplicity of mobile apps. Since most mobile phone owners keep their phones on them, they can quickly search for the app they need. Once found, downloading and installing the app is easy. After installation, most users can learn how to use the app in minutes.

There are too many different app types to name. However, to put it simply, there’s an app for anything you can think of. Not to mention, in today’s world, technology has expanded into the world of smart home networks. This technology grants customers the power to manage their homes. Anything from lighting to temperature, even electrical consumption can be controlled from anywhere with a simple cell phone signal. There are even automotive apps out there that allow you to pair your phone with your car. These apps can remotely start your car and even find it in parking lots when you can’t.

Love it or hate it, social media apps have dramatically influenced how we engage with one another. It’s too easy to interact with people on social media. And not just with your neighbors but people from all over the world! Did you know that 30 million messages are sent on Facebook every minute? Think about it. We all use social media. Whether it’s to stay in touch with family and friends, looking for dating possibilities or sharing our lives. Social media is still developing and doesn’t seem to be going away any time soon.

Mobile apps are capable of more than just social media or games. Employers use apps for tons of work-related reasons. In work situations, apps are focused on management, operations, and productivity. Apps are used for dispatching maintenance crews as well as tracking driver’s locations during deliveries. When it comes to employee health, some employers use apps to track their employees’ wellbeing. You can see how apps have become critical factors in business. (We did!) 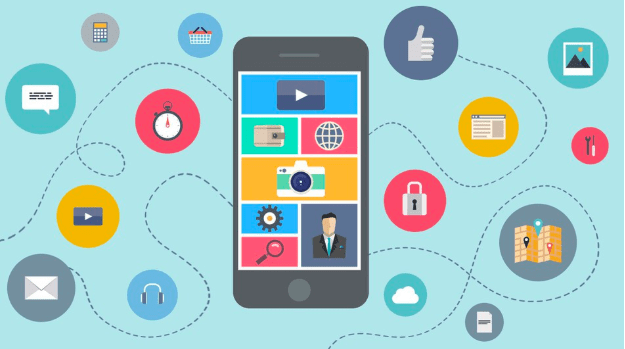 Playing and Gaming with Mobile Apps

Do you remember a ‘little’ game in 2016 called Pokémon Go? Who doesn’t? What this is, is an Augmented Reality (AR) game for mobile phones. And as we all know, it became an instant success. How it works is you search for Pokémon, find and catch them. You can then train your Pokémon to fight other Pokémon. People were literally out in the middle of the night searching their neighborhoods for Pokémon. At any time of day, you’d see people in the woods and nearby parks searching intently. In short, Pokémon Go ignited a mass development of AR and VR games, and most of them are still in the app stores.

There are Multiple Uses and Benefits of Mobile Apps

We can see that mobile apps are universal. They are used for any and everything. For example, there’s Fitbit which helps keep users active and in shape. Siri, she gives us directions when we’re trying to find a particular location. Amazon is the magical wizard that orders anything we can think of wanting. Catching rides is a cinch and ordering dinner ingredients is almost shamefully simply. Even sharing your amazing recipes can be done by tapping your phone against another. From checking blood pressure to finding your way down an unknown street, mobile apps intensify and broaden our abilities daily.

By Bluestone and most anyone else, it’s agreed that mobile apps will be around for a very long time. We all use apps to connect, shop, and pay our bills. AR and VR are steadily making their mark in the app market. And unless internet technologies become faster and more secure, they will continue losing to mobile apps. On a consumer level, there will always be an overflow of apps to choose from. No matter their category. For us developers at Bluestone Apps, there will forever be opportunities to create and publish innovative apps.

Call Bluestone Apps for help in developing and successfully marketing your mobile app. With over nine years of mobile app development experience and more than 300 projects launched, we have your solution. 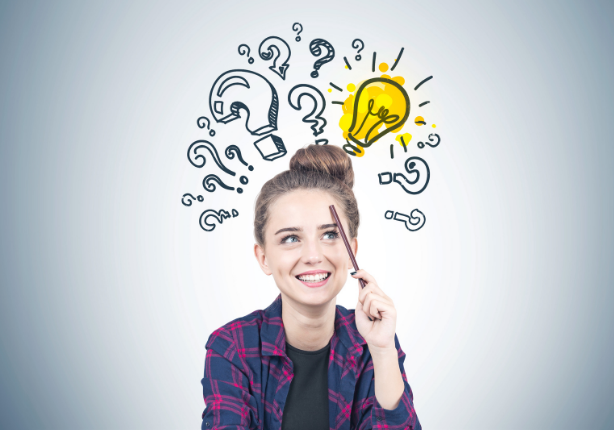 App Marketing Have You Thought About It?