A Mobile App that Actually Works

If you have been dragging your feet when it comes to mobile app marketing it’s time to call. It time to call and schedule an appointment with Bluestone Apps.

Why should you call this team of developers? Because you need a team that isn’t afraid to roll up their sleeves and get the work done.

Whether you already have an app that you don’t like, an app that you want to revamp or want to start from scratch you are in the best hands when it comes to getting an app built.

Not every mobile app is doing what they are supposed to do. If you follow this digital marketing blog from Bluestone you will recall that most mobile apps don’t make it to the stores. If they do they had better work. People will abandon an application in seconds if isn’t doing what it is supposed to be doing.

Both stores are very particular and if your app is playing up chances are the powers that be will not like it very much. In fact, they just might take your app off the shelves. If that happens you are literally up a creek without a paddle.

Bluestone Apps Gets it Right

One can only imagine what it would feel like to get an app built only to have it taken down because of bugs and problems.

If that is what has happened to you ask Bluestone for a quote. This team has been in the app business since 2011 and has what it takes to revamp your mobile app. In addition you won’t have to worry about a buggy app that gets booted out of the Google Playstore and the Apple Store.

Bluestones’ sister company has been doing all digital since 1996 assuring that you are working with the right team of mobile app developers.

While some companies claim they are the best the proof really is in the pudding. For example, this mobile app development team has more than 300 successful apps in the stores. Not many mobile app agencies can attest to that. Furthermore, this team can also market your app so that it isn’t sitting dormant on the shelves.

If this sounds like something you have been dreaming about you have definitely come to the right place. With Bluestone you will have a successful application that you will be proud to show the world. Moreover, this mobile app is something that people won’t be able to leave alone. That in itself is a phenomenal thing.

Get a Mobile App Today

If you would like to learn more about mobile app marketing get a quote. On the other hand if like to get an app built send a direct message. Bluestone is waiting to build your app in 90 days. Schedule an appointment today. 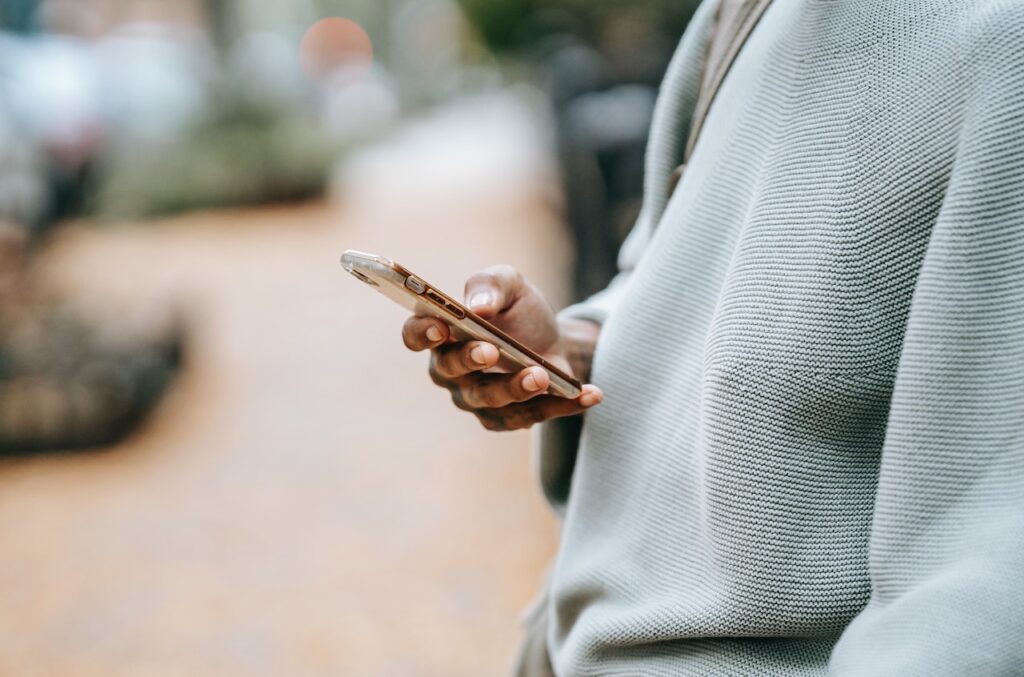 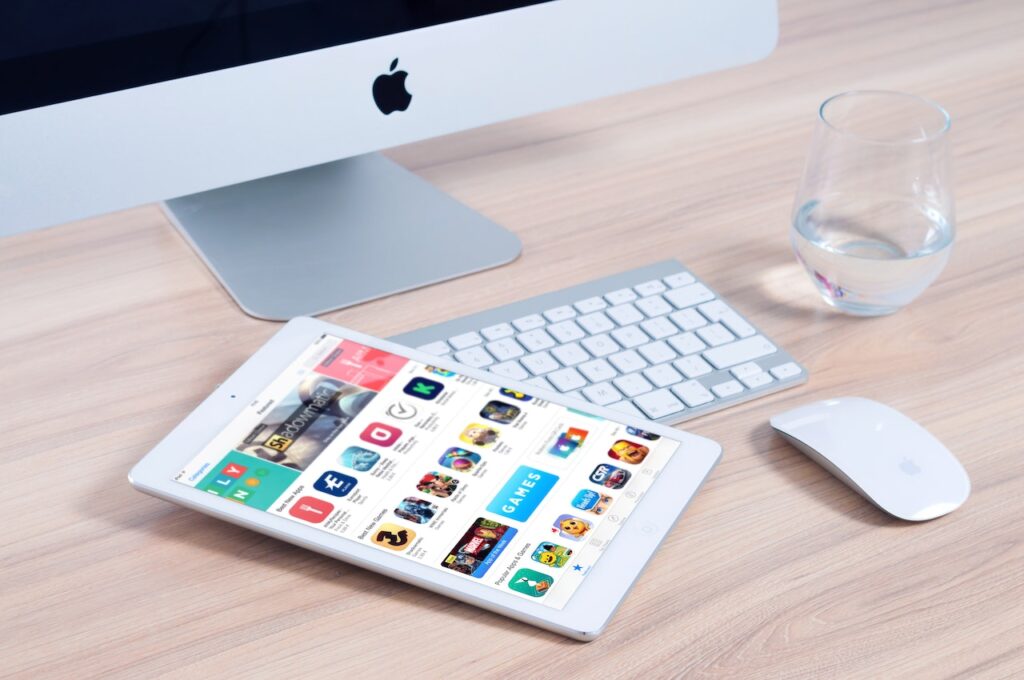