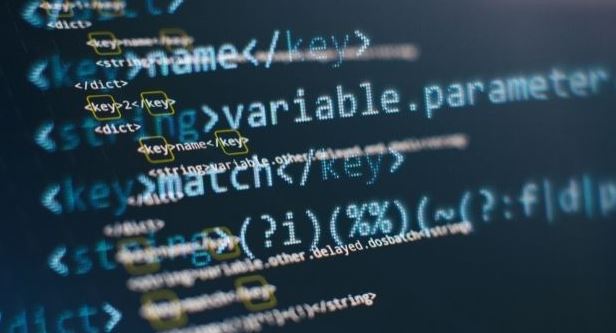 Android App Developers You Can Trust

If you are disappointed in the lack of android app developers you haven’t been to Bluestone in Knoxville.

Since 2011, this awesome team has been helping companies get into the swing of things as both ios and android app developers.

Because both ios and Android are different operating systems it takes a special company to get things done the right way, especially if you want to end up in both the Apple and Google Playstore.

With Bluestone Apps in Knoxville you will get everything you need and more. In addition, you will not have to worry when it comes time to evaluating your application for the Apps stores

Not Everyone Makes it In

Every day hundreds of mobile apps are rejected by both the Apple Store and Google Play. That means you must work with an agency that has experience as regardless of how awesome your app is, there is the chance it will get rejected and that is where your android app developers come in.

According to Bluestone in Knoxville each store has their own way of accepting submissions. Both the approval and publishing process is time consuming.

The Apple store approval process has a review team of app developers that go over every aspect manually. They do this to check for errors. The ios review board take longer than the Android app developers to make a decision.

While the Android app approval process isn’t as strict as the Apple Store it does have its experts and rules. One of the biggest differences is that Android app checkers use automated tools speeding up the process.

When it comes to making it into both the Google Play and Apple stores you must work with an experienced mobile app agency.

You need an experienced app developer that understands the rules and knows how to jump through hoops. Keep in mind that jumping through hoops will give you a better chance of making it into both app stores.

Bluestone has a team of very experienced ios and android app developers. In fact, the combined experienced of the entire crew adds up to more than fifty years. You won’t find that much experience in a mobile app development company.

Android App Developers to the Rescue

If you haven’t been able to find what you need for your new application you haven’t called Bluestone. You can ask for a quote if you already have something in mind or talk to a team member.

Scheduling a consultation will make things crystal clear. Call or send a direct message and have a chat with Bluestone Apps today. 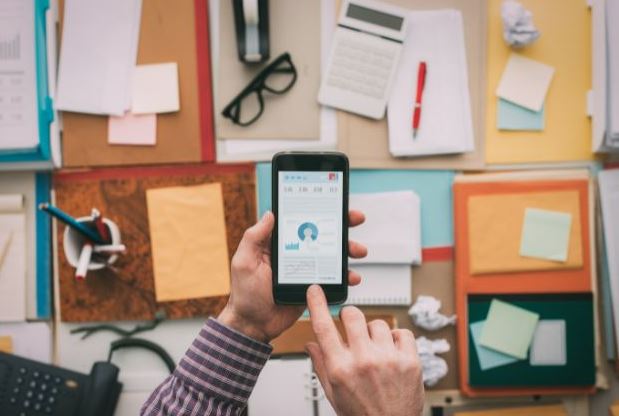 Business App Development for Your Brand 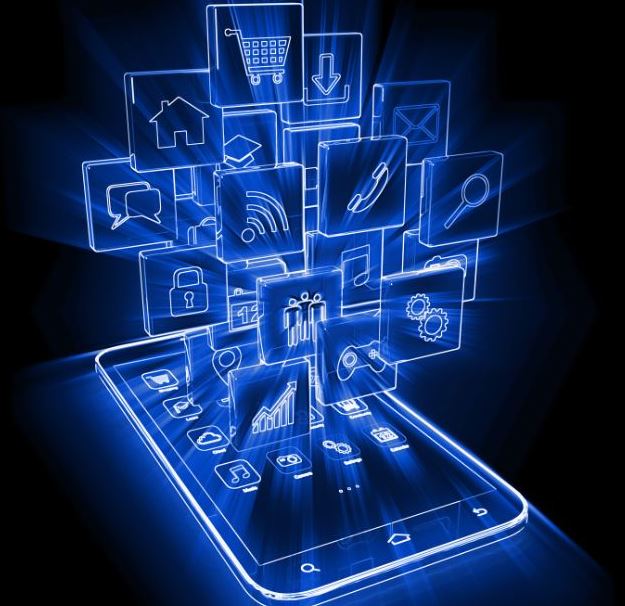 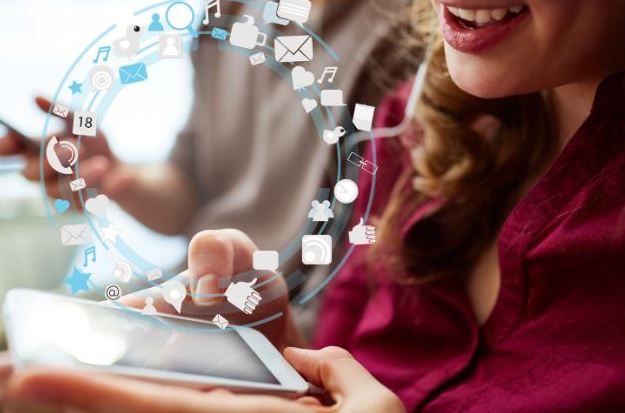