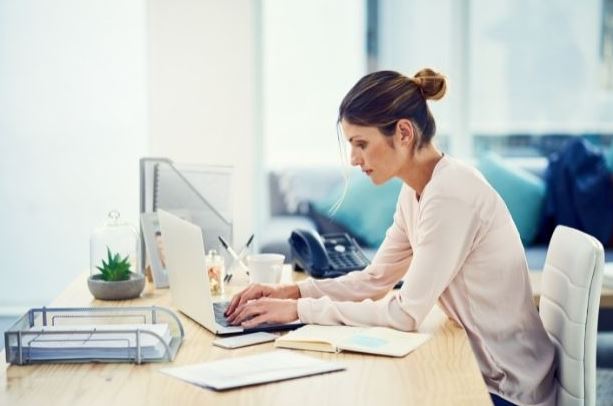 Mobile app developers are not created equal. For example, anyone can call themselves a designer or a developer, even those companies who haven’t been in the mobile app business for very long.

Unfortunately if you work with inexperienced web developers you will pay the price, and so will your application.

Bluestone Apps for Your Free Time

If you really don’t want to spend the entire weekend with friends trying to be mobile app developers, when you really aren’t, it’s time to call someone who is. That someone would be Bluestone Apps.

The best mobile app developers are well rounded working in all areas of digital technology. Moreover, the designers and developers have the experience. They also have the know how to build the app that YOU want. sadly some companies do not know how to do that.

Unfortunately an inexperienced mobile app development team will only do as much as they know how to do.

If your idea goes out of those realms of what they have been trained to do they will not be able to get your project completed. What they will do is something you didn’t want or didn’t pay for.

Bluestone has over 300 mobile apps in the stores and since 2011 has been helping companies just like yours spread the word in the Google Playstore and the App store.

Spreading the word is a vital part of the mobile app design and development because how is anyone going to know that you exist if your app isn’t marketed properly?

Bluestone is a mobile app agency that takes care of every step of the process. For example, some developers will leave you high and dry once you have launched your application, but not this team.

Bluestone will work with you and your marketing department getting you up to speed when it comes to telling the world about your mobile app.

The Idea to App® trademarked system was developed by the team from Bluestone Apps. The mobile app developers streamlined the application process making things easy. You won’t find this system anywhere in the world.

With the Idea to App® system your new application goes from idea to launch in just 90 days. What seems like an impossible task is a reality when you work with this awesome mobile app company.

Stop Procrastinating and Get Going

Your mobile app isn’t going to build itself and neither are you if you are procrastinating about it. Call and talk to Bluestone or better yet get a quote.

Weekends are meant to be enjoyed not spent scratching your head and becoming frustrated. Frustrated because you and your friends are not mobile app developers.

Ask Bluestone for a quote today. 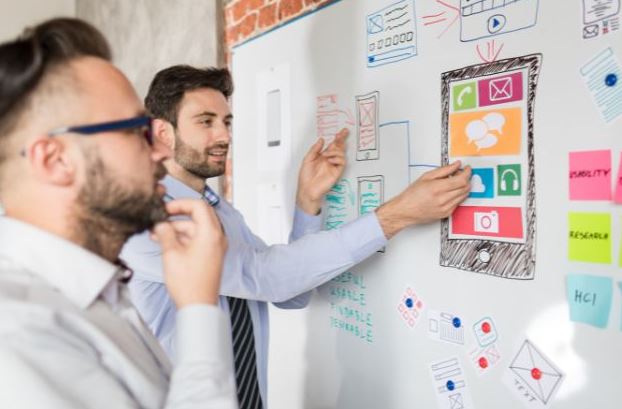 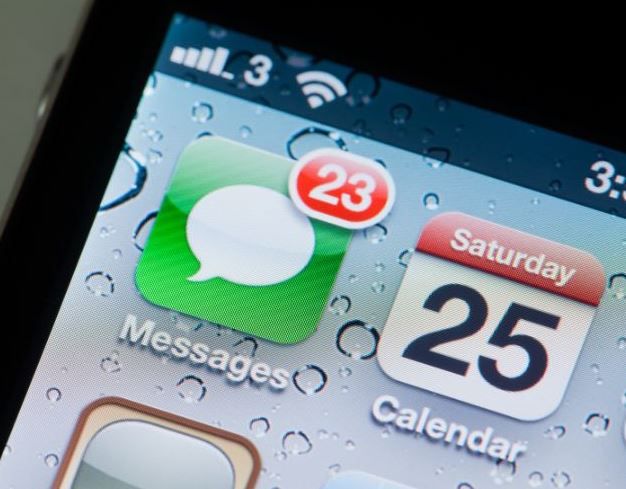 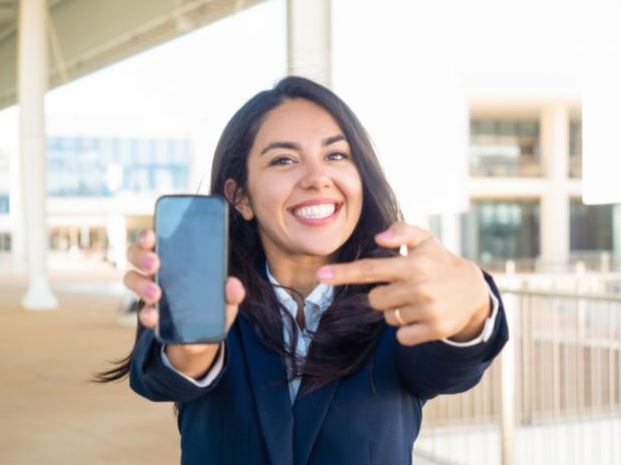