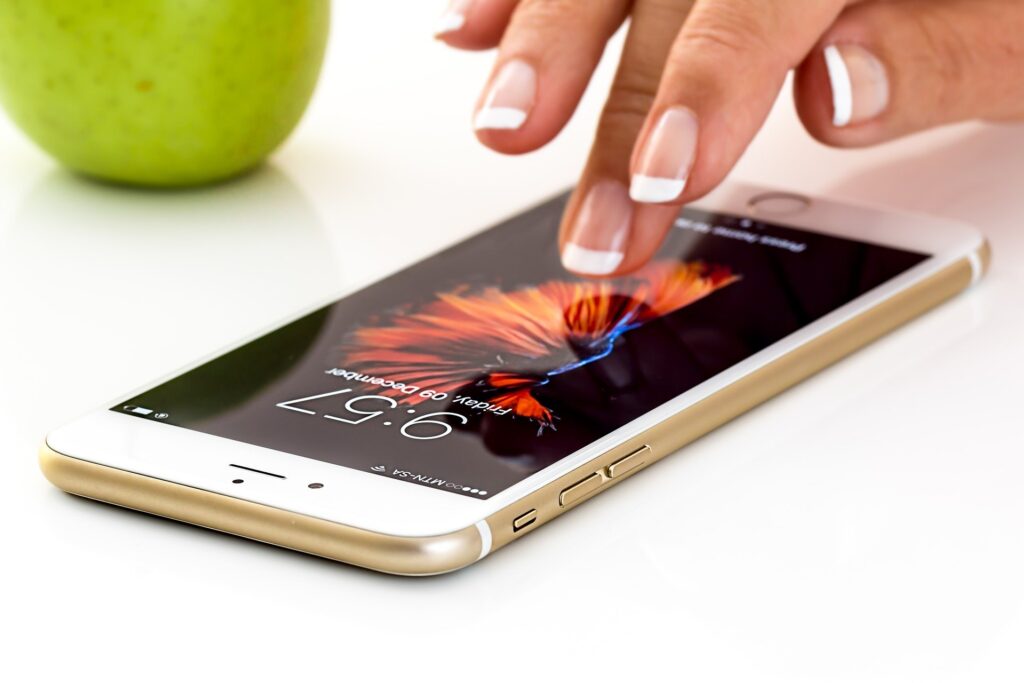 Why are Some Mobile Apps Rejected?

So, you have a great idea for a mobile app, now what? Well, if you read the Bluestone Apps Blog, which you should, you will realize that contacting a professional mobile apps company is the only way to proceed. Firstly, you will get better exposure; secondly, the app stores will approve your app.

Bluestone Apps explains that those DIY and template mobile application websites may seem simple and very affordable, but the bottom line is the Apple Store will not allow you to sell your app in their store.

Consequently, you won’t have as many sales and while the Google Play Store is still allowing DIY apps, they are considering changing their policies as well.

One of the biggest reasons Apple refuses DIY applications is because they don’t have security protocols like the apps built by Bluestone. This makes trust a big issue.

It’s also important to note that if your app is one that stores sensitive information you can bet it will be rejected.

Another reason your app may be rejected is poor content quality and application construction.

If your app has been rejected once, it is very difficult, if not impossible to change the minds of the powers that be.

Why Bluestone Mobile Apps are Better

Bluestone understands what it takes to get your application into a store and has the proof. With more than 300 apps in both stores, you know that they know what they are doing.

When you work with the team from Bluestone Mobile Apps, you won’t have to worry about bugs and crashes. Sadly, this is one of the biggest reasons apps are rejected from the stores. Add poor performance to the list and it’s quite likely that you will be rejected.

Poor performance equals choppy navigation, slow loading, and user confusion. If UE is poor, the stores will reject you.

One of the biggest problems with applications is content. Copyright infractions are still an issue, even if you are creating a mobile app. If you are remodeling the latest application craze, you will probably be rejected.

Be careful not to aggregate web pages with fluff. Poor content with no substance is the easiest way to be rejected.

Creating unique mobile apps with good content is the best way to avoid a rejection from the app stores.

If you would like to learn more about mobile apps, call, send a text or a DM to Bluestone Apps today. After all, there is nothing more frustrating than a rejection.

Call and schedule a consultation today. 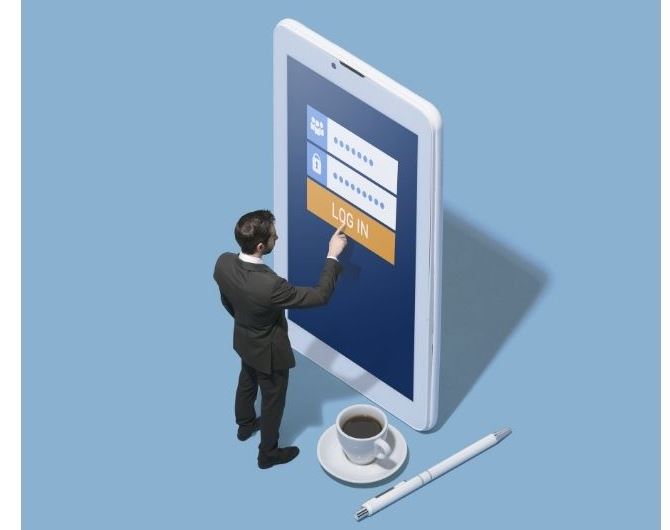 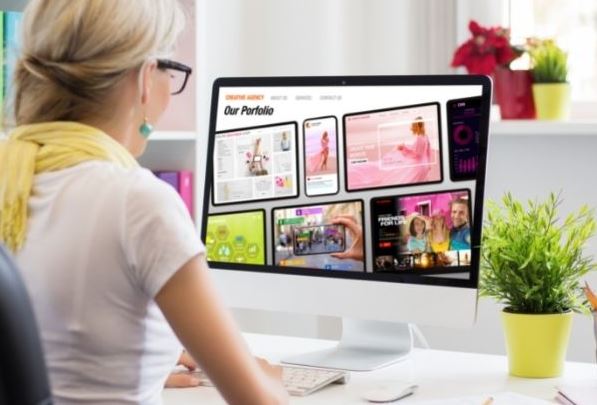 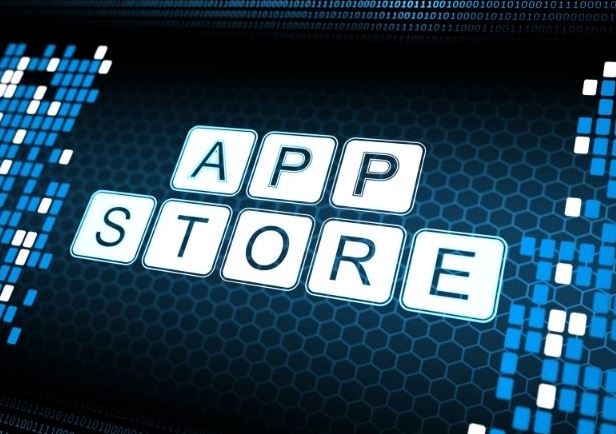